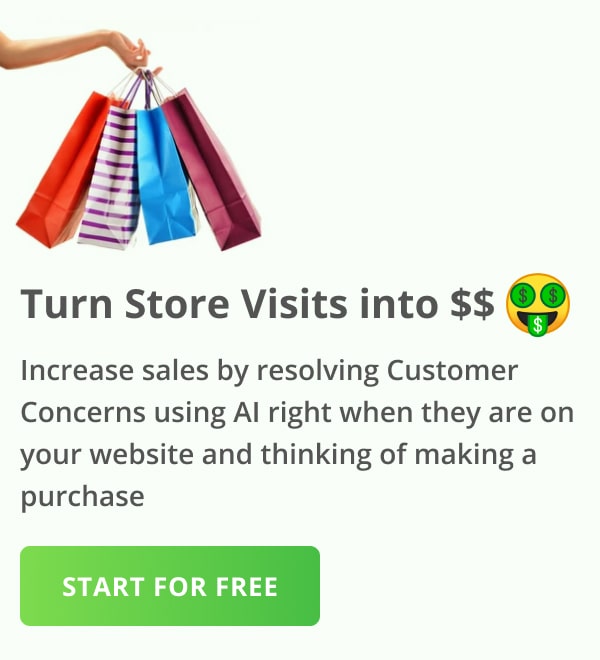 About Currency Converter Plus

Developed by Code Black Belt, Currency Converter Plus app is a world-class currency converter, which will suit all your requirements. This app is Shopify’s professional currency converter. Your customer’s country will be detected automatically by the app and prices will be displayed in the local currency. You don’t have to configure anything; the app takes care of conversion of prices in your store.

Ever since the app was created back in 2015, it has been a must have app for all internationally selling Shopify stores. It is now time for you to get the Currency Converter Plus.

There are other apps available, but copied concept with very little effort and zero attention to detail. Mostly these apps use a bunch of old scripts from Shopify tutorial, so they fail to detect dynamically changing prices, which is very unprofessional.

On the other hand, Currency Converter Plus is highly configurable, stable and reliable which is backed specifically by a company which is dedicated to Shopify App development and a support team which provides you 24/7 assistance. The app seamlessly integrates with Also Bought, Frequently Bought, Sufio, GTranslate, WeGlot and Langify.

Take a look at some unparalleled features!

Here’s why you should get Currency Converter Plus

If your store is not configured with Shopify Payments, final purchase by customers will be done with the store’s currency only. Shopify requires this, for smooth functioning. You can warn your customers with a message on the shopping cart, regarding the same.

Are you looking for a currency converter to enhance your business? Look no further. Currency Converter Plus is the best and original app you can get. It offers a 20-day free trial plan, to help you know more about the features. The paid plan starts at $9.99 per month which has over 222 languages available, exchange rates updated in 1 minute and efficient support. What are you still waiting for? Install Currency Converter Plus and make shopping simpler for your customers.

Chose this app based on reviews - they were right. Super easy to install. The few questions I had were answered very promptly and when I needed help to add a button and keep it in line, this was done incredibly quickly. Excellent customer service!

App does as described with an easy to use UI to set it up. The support team was awesome and even customized the app's functionality to suit our business needs.

This is undoubtedly the best currency app on Shopify. I have tried many currency switcher apps. The biggest highlight is that is its entirely compatible with Shogun and very simple to use. I would highly recommend it 10/10 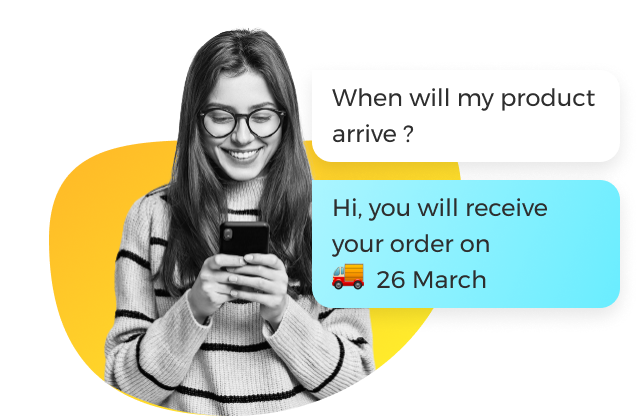 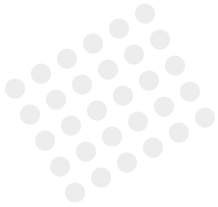 NO CODE SETUP
as simple as editing Instagram profile. 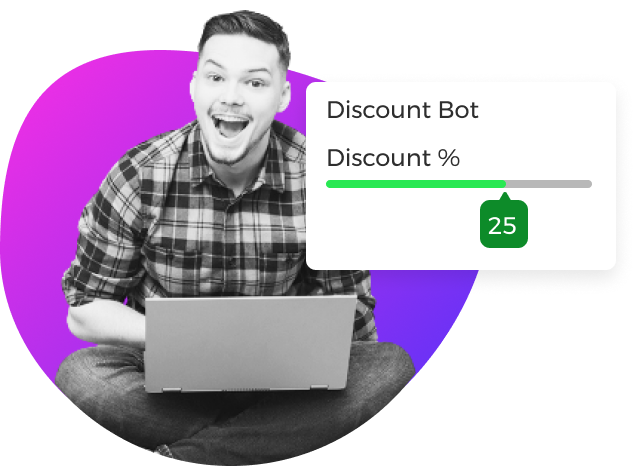 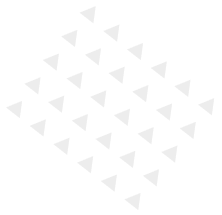 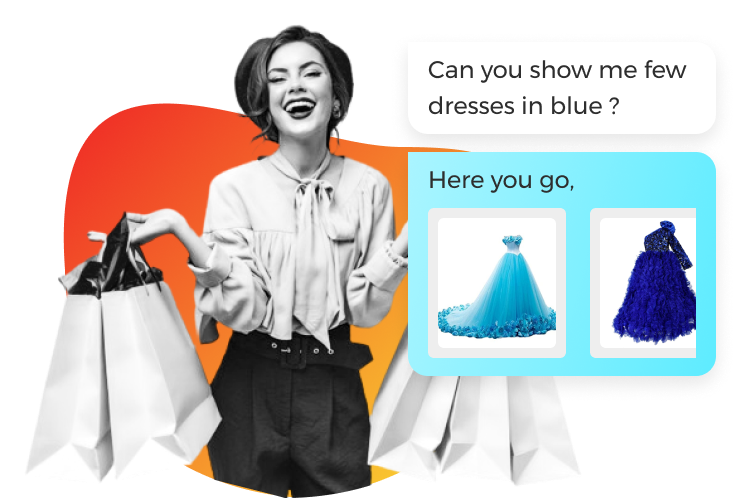 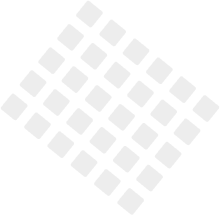